What is Violence?
Depending on where in the political spectrum one is, it’s either it’s Hamas or Israel’s fault that the Gaza Strip is once again flaring up. But, it’s clear that the majority of people agree that Israel’s reaction - the target bombing of Gaza - is disproportionate to the rockets from the Hamas.
I’m not going to play the blaming game here, but it seems clear to me that the root of this conflict just cannot be found anymore - it is just too way deep for anyone to see anything. What people are seeing are just the fruits of those thousands of years old conflict in the Middle East.
Definition of Violence
What is really clear to me is that people just do not know the real definition of violence. The headlines say “Death Toll of Children Rise to 34 as Israel Plummets Gaza”. And the whole world is suddenly awake and angry. 34 children dead from an all-out bombing campaign from Israel. This is the wake up call. I’m not saying that Israel should continue this assault on innocents; but at this very moment, there are 85,000 children dying from hunger every single day and no one is angry.
Children killed by bombs is violence, while children dying of hunger is natural? So, therefore it’s not violence?
There are many forms of violence; and these are physical, racial, religious, sexual, psychological, and economic violence. When 34 children are killed from bombing campaigns, this is physical violence. When 85,000 children die of hunger every single day, this is economic violence. When a mother is fearful of the next bomb killing her only child, that’s psychological violence. When a mother is fearful of her child dying from lack of nutrition, that’s psychological violence.
We should condemn Israel for its disproportionate bombing of Gaza; but we should also condemn Hamas from firing rockets to Israel. These are examples of physical violence. But, we should not forget the other forms of violence that are prevalent in the whole world, and in all levels of society. 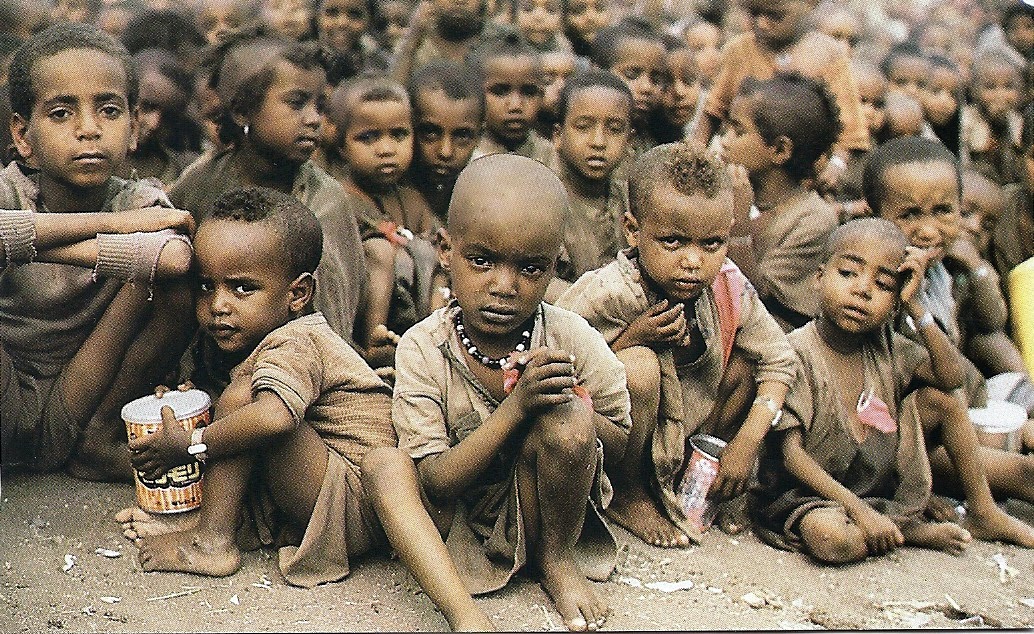 Posted by Godi Gutierrez at 3:07 AM